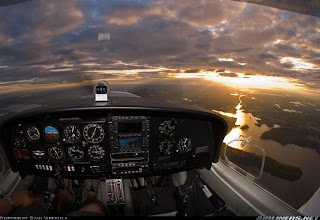 Holiday travel takes on a curious, "wing it for yourself" attitude this year; as DHS tells us, "The System Worked."... Except, DHS is supposed to be the system!


Word has it that the Flight 253 Bomb contained more than enough explosive to bring down the '300 passenger' Northwest jet; had it not been foiled by a faulty detonator. ...And, as brave passengers leapt from their seats...

Government's new rules will force heroic passengers to stay in their seats for the final hour of their flight before landing!
(HT/gateway)

And what's the word from our President? NOT A PEEP.

WH: "While on vacation Mr. Obama does not keep a public schedule."

And, leave it to Liberal Media to explain how to detonate

Asked by CNN's Candy Crowley on "State of the Union" how that could be possible when the young Nigerian who has been charged with trying to set off the bomb was able to smuggle explosive liquid onto the jet, Napolitano responded: "We're asking the same questions." Read. (HT/ace)

Robert Reich calls 2009 "the year Wall Street bounced back and Main Street got shafted": "If 2009 has proved anything, it's that the bailout of Wall Street didn't trickle down to Main Street."